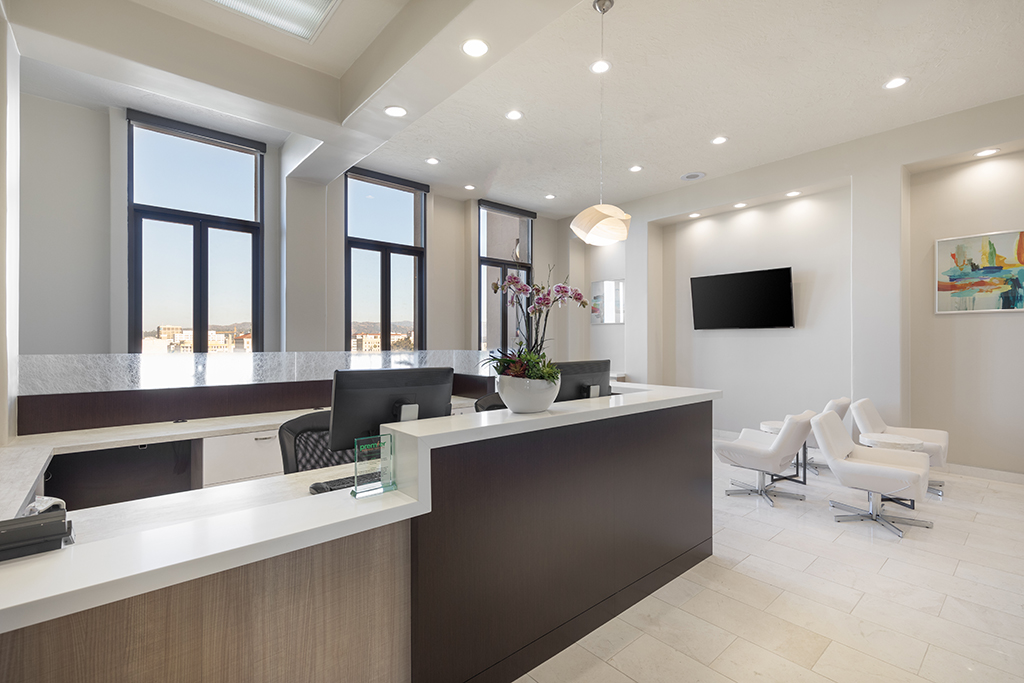 Coworking spaces, by definition, group people together to work in one area, side by side. How closely depends on the accommodations and the management. Functioning in this environment can work differently for different people. A new survey reveals how workers feel about coworking spaces based on their individual personality types.

The Dawn of Coworking Spaces

Coworking Resources credits Germany with creating the first true coworking space in Berlin in 1995. The idea made it to the U.S. in 2005 when Brad Neuberg, a software engineer, started San Francisco Coworking Space. Employed at a startup and yearning to be an entrepreneur, Neuberg wanted to quit his job but feared the isolation of working alone.

He believed the perfect solution was working next to others, rather than with them, and his idea of a coworking space took off quickly.

A Coworking Space in Practice

Deskmag, a website devoted to analyzing the form and function of coworking spaces, recently conducted a Global Coworking Survey to determine how personality type — specifically, whether an individual is an introvert, extrovert, or ambivert — affects their ability to work in a coworking space, as well as their affinity for it.

Previous studies have looked at how these different personality types work in an open office environment, which, on its surface, seems similar. However, there is an important difference between an open office plan and a coworking space, and that is the interaction among occupants. 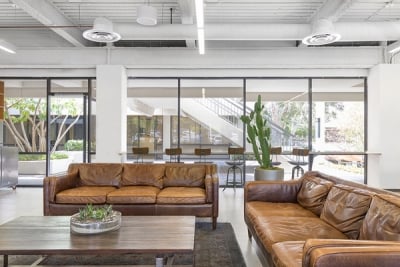 Introverts & Extroverts in the Workplace

Accion, a global nonprofit whose mission is to improve the financial potential of groups and individuals who struggle with low income, quotes a Wharton School study about personality in the workplace: Rethinking the Extraverted Sales Ideal: The Ambivert Advantage.

The study shows that while extroverts more often fill leadership roles, the organizations at which they work are successful only under certain circumstances. That is, depending on the makeup of the team they manage, an introvert and an extrovert can achieve equal levels of success.

Accion’s article, Introverts vs. Extroverts: How Each Add Value to the Workplace, talks about how extroverts can have a thwarting effect on the introverts they manage.

But what if you’re just sitting next to an extrovert, and they are not managing you? Does it work well? Or poorly?

Of the 167 respondents to Deskmag’s survey, the plurality (47 percent) identified themselves as ambiverts, or a cross between introverts and extroverts. Thirty percent identified as extroverts (outgoing), and 22 percent as introverts (shy).

Psychology Today estimates that between 50 and 75 percent of the population are extroverts. (It is unknown, however, if anyone has taken into account that extroverts may speak up, volunteer and answer survey questions more often, making it seem as if this group is larger than it actually may be.)

Regardless of personality type, workers — whether they be freelancers, small-business owners, employees, or sole proprietors — have one thing in common when they seek out a coworking space. They need somewhere to get their work done.

Many workers find working from home or a coffee shop is unsuitable because it’s:

Likes and Dislikes Among Personality Types

One feature all three personality types appreciate in a coworking space is its location. Long commutes are a huge turnoff.

All three types also named a social and enjoyable atmosphere as a prime reason they chose to work outside of their homes.

Extroverts and ambiverts also enjoyed interacting with others, meeting like-minded people and the community feeling they get in a coworking environment. Introverts, on the other hand, prized working in a big, open space and having a good internet connection.

While you may expect introverts to shy away from an open-space office concept, the data showed that the opposite is true.

Further, the majority of those laboring in a coworking space paid for the space themselves, and more than 80 percent made the choice to work there, rather than being assigned to the location by an employer. This demonstrates the workers’ satisfaction with the arrangement, as they would likely not continue with it if they didn’t determine it to be a positive environment. 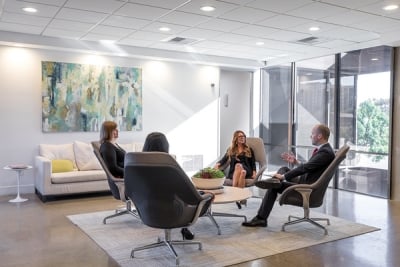 The Social Aspect of Coworking

Extroverted workers report interacting with more workers per day than introverts. Because all workers are merely sharing space and not working for the same company, this interaction is a choice that is easily made by each individual. No one is forced to work in a team or even interact at all, which is likely one reason more than three-quarters of those who work in coworking spaces report high levels of job satisfaction since making the switch. In fact, more than 86 percent of respondents gave their coworking space 9 or 10 stars out of 10.

Regardless of personality type or location, all workers expected that small talk would be part of their workday in a coworking space. Additionally, all three personality types indicated that they expected “enjoying each other’s company” would also be a given. This is telling because it shows even the introverts were not merely tolerating each other’s company, but liking it.

Ambiverts expected to gain the most out of the space, saying they looked forward to sharing contacts, job opportunities, and new ideas as well. Extroverts named sharing knowledge and getting quick help as aspects of coworking they expected to relish most.

Since they began sharing coworking spaces, all three groups reported feeling less isolated and more productive. Moreover, they said they enjoyed their work more, interacted with others more, were more motivated, and that their work was of better quality.

Thus, survey results show that all workers benefit from laboring in a coworking environment. However, the degree to which they enjoy the varying aspects of the environment can be difficult to measure, and indeed, may even vary among each individual daily, based on workload, mood, and other factors.

How can a coworking space address the changing needs of its clientele?

The Dynamic Nature of a Coworking Space

Thankfully, a coworking space is unlike a typical work or school environment, which are largely unchanging from day to day. If workers or students are unhappy in the space, it is up to them to adjust as best they can.

But at Premier Workspaces, we offer a dynamic workspace that serves the fluctuating individual needs of its members.

For example, what if a highly social extrovert suddenly gets a project with a looming deadline? The temptation to make conversation with others around them might be overwhelming, and this person might need a private office for a period of time.

Or what if another worker happily works at their computer for seven out of every eight hours they spend at work, but the other hour is routinely spent conducting telephone interviews? This person may need privacy and quiet for these calls (and their coworkers would probably appreciate them taking advantage of a phone booth for this purpose).

In fact, almost all respondents preferred a mix of open workspaces with private areas or a mix of open and closed offices — exactly what we offer at Premier Offices.

These same flexible offerings can be used to meet the needs of workers with different temperaments and varying job demands.

A busy lawyer may need a private office to store files and make privileged phone calls. But this person may also thrive on the interaction he or she gets when emerging from isolation to talk with others.

Workers who routinely labor in large rooms with many people may appreciate a break in a quieter area with less stimulation.

It is the availability of options and the ability to make choices that many workers find so satisfying about coworking spaces. In fact, most survey respondents reported feeling like they got a good value for their money and planned to stay at their workspace indefinitely.

If you want to retain the independence of working for yourself and still enjoy all the benefits of an office environment, contact Premier Workspaces and see what we have to offer. A coworking space has never been so satisfying. Schedule a tour of a Premier Workspace today.